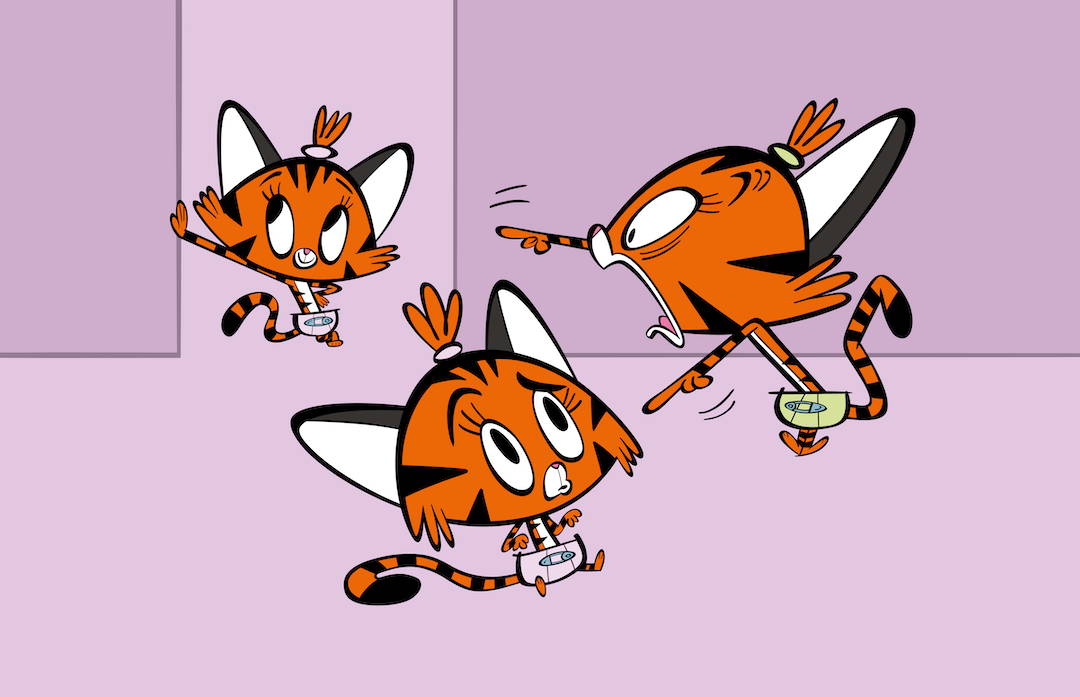 A possessive noun shows who has or owns something. A singular noun is a single person, place or thing. To make a singular possessive noun, add 's to a noun (a person, animal, place, or thing).

This activity introduces children to possessive nouns. Read the first sentence together. Do you know what it means? Fill in the gap in the second sentence with a possessive noun. 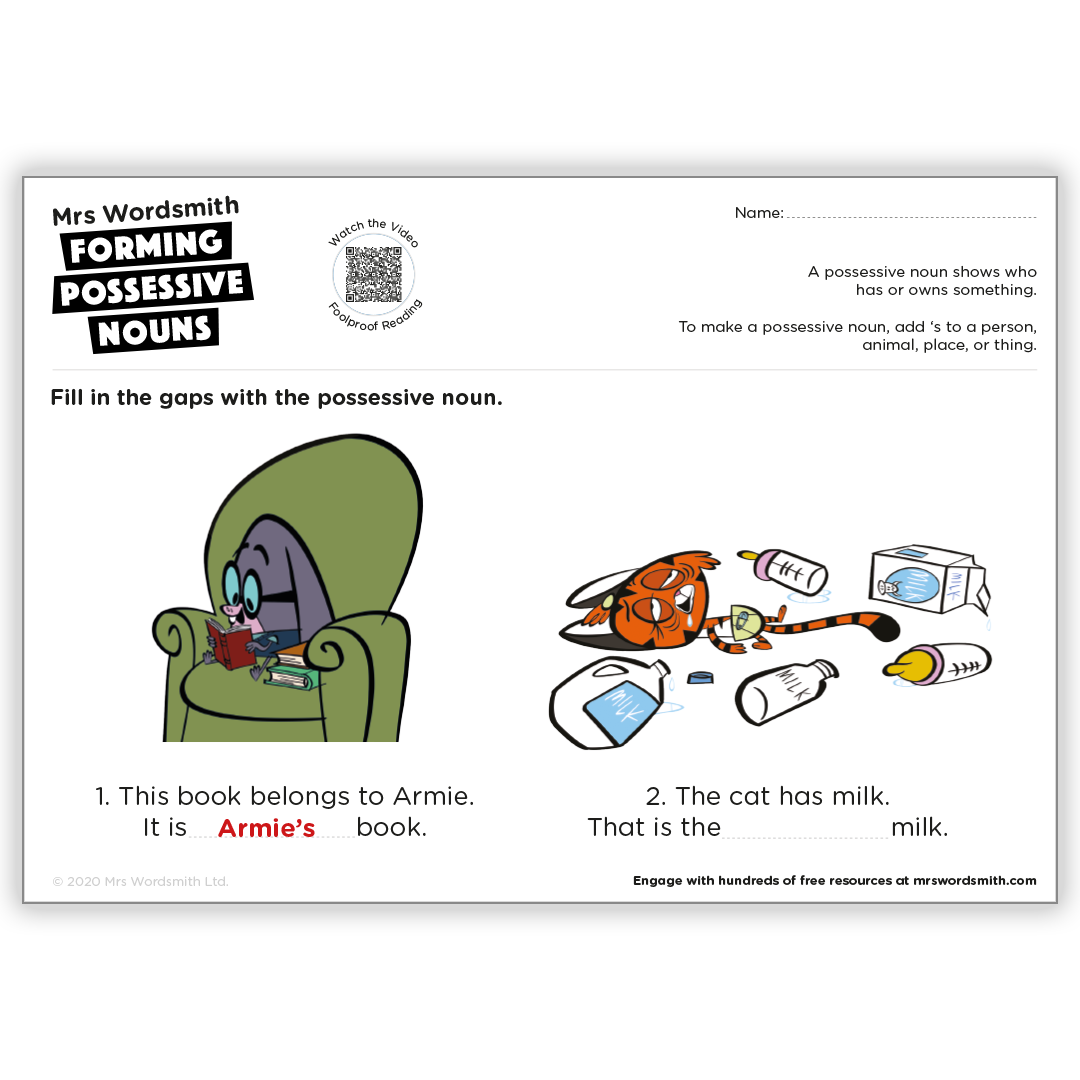 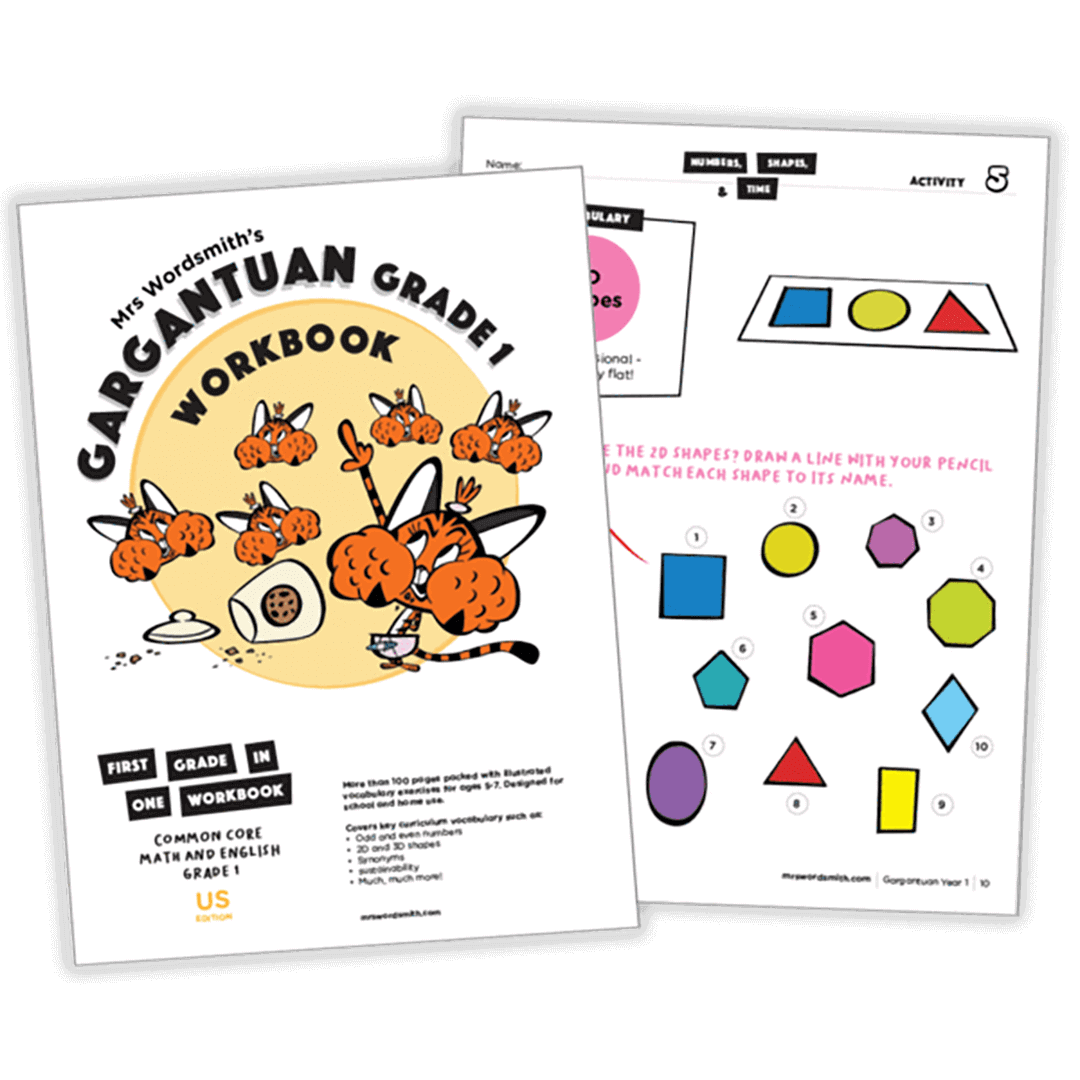 How can you use Google Classroom with Mrs We’re making it easy to find, integrate, and share character-rich, curriculum-aligned resources for Kindergarten to Grade 2. It’s time to streamline virtual learning and make it fun. 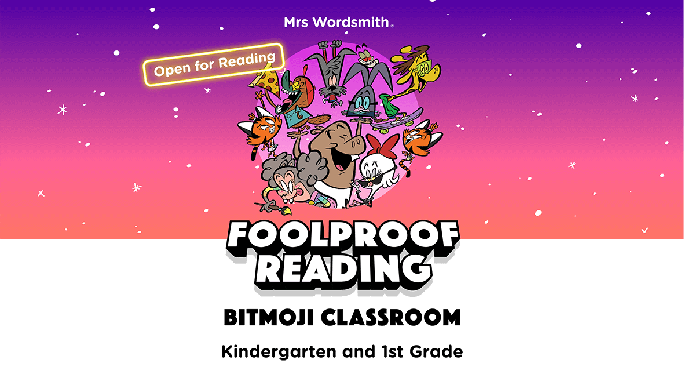 In line with both the Common Core Standards (US) and the National Curriculum (UK), children are expected to develop a mastery of grammar that will help them become proficient in their use of written and oral language.

Mastery of grammar requires an understanding of concepts such as the different parts of speech (e.g. noun, verb, adjective), the different tenses of verbs (e.g. play-played, go-went), the plural of nouns (e.g. pen-pens, box-boxes, man-men), the syntax of simple and complex sentences and questions, and the correct use of punctuation.

X
Hey! We think you might be in the United Kingdom
Would you like to change your location?
Take me away!
I'll stay here, please